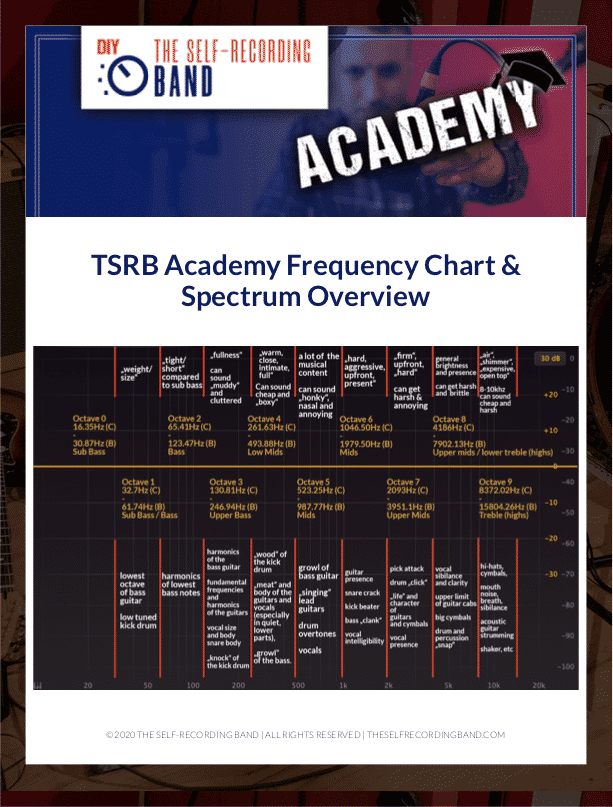 Starting out in 2007 he's been recording his own bands out of necessity and soon discovered his passion for it. This led to a full time career producing and mixing bands from over ten different countries and making records that got released on labels worldwide.

There are already lots of success stories from DIY-bands that Benedikt coached through the recording process. And there could be even more if only people knew the stuff that he's learned the hard way over the years. Benedikt wants to save you all the headache and make your next release a success story, too!

That's why he came up with "The Self-Recording Band". He's on a mission and he means it.