0 Community Q&A: Controlling the “pops” on an SM7B 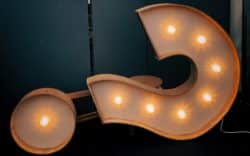 The Self-Recording Band Community is awesome and our members ask great questions! We love that and want this platform to be as helpful as possible, so we try to answer them all. Sometimes on the podcast, sometimes directly in the Facebook group, sometimes via email and sometimes here on the blog. Let's do a little Q&A series over a couple of days. Today's question is about controlling the "pops" on an SM7B. 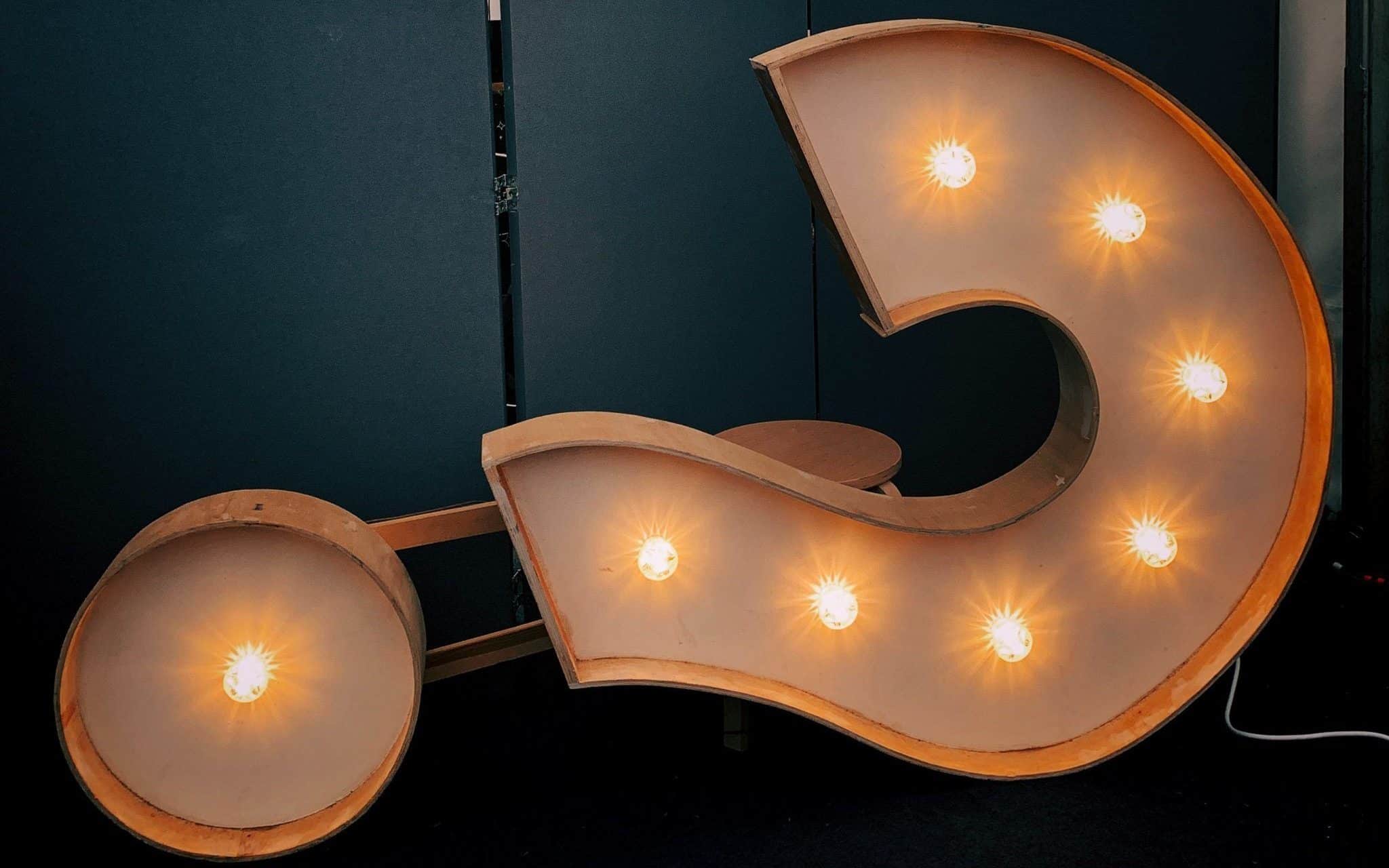 The Self-Recording Band Community is awesome and our members ask great questions! We love that and want this platform to be as helpful as possible, so we try to answer them all. Sometimes on the podcast, sometimes directly in the Facebook group, sometimes via email and sometimes here on the blog. Let's do a little Q&A series over a couple of days. Today's question is about getting a lot of people to sing on your track. 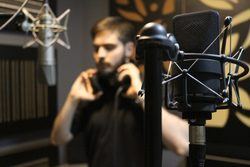 Who said you should use one microphone for the whole song, let alone the whole record? In fact, there's often a good reason to use different mics for different parts. 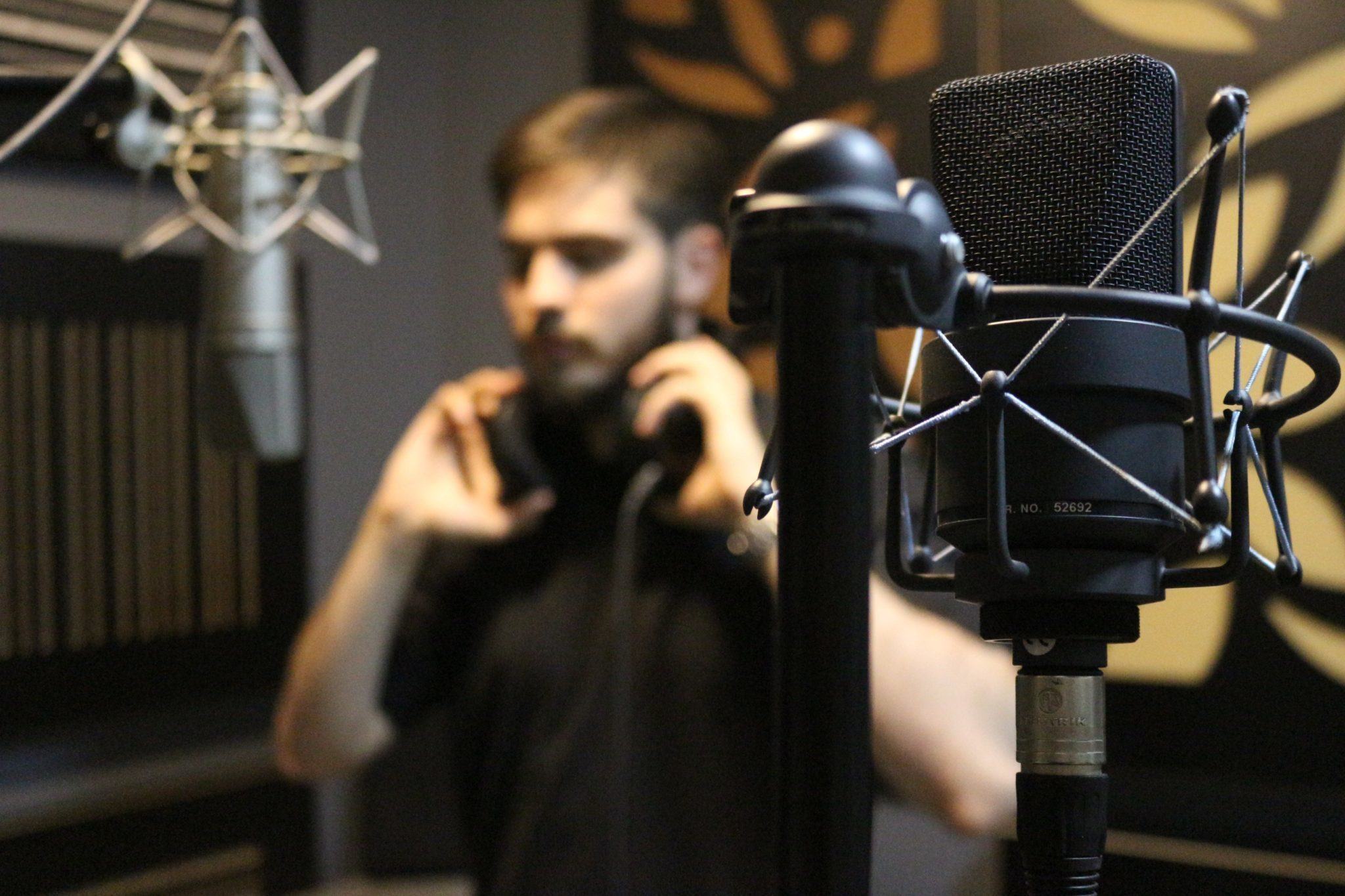 0 Why You Don’t Need A Vocal Booth 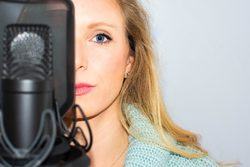 A lot of people are wondering how to build a vocal booth properly. The answer: You don't need to build one, at all! In fact, it might do more harm than good. 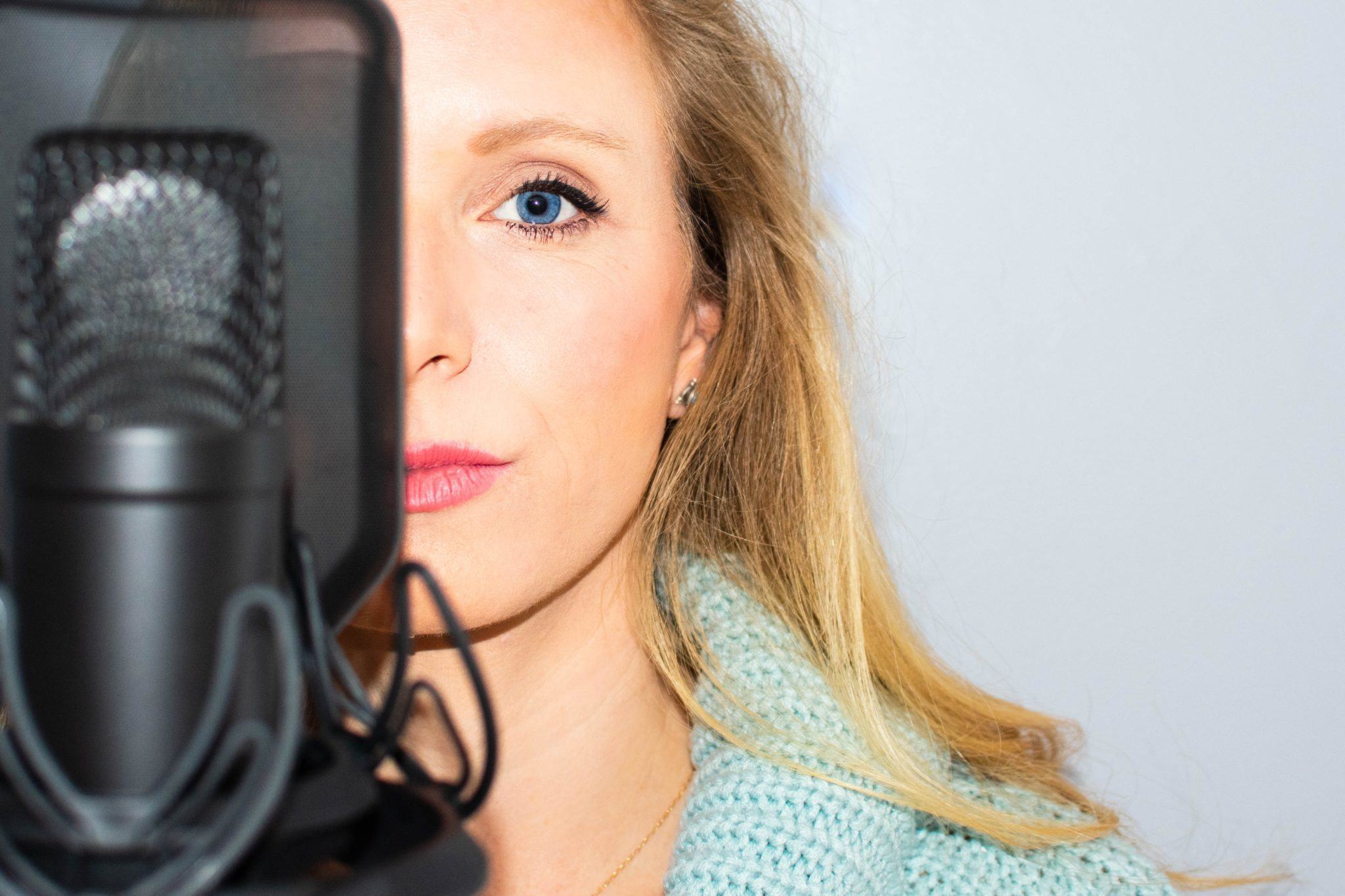 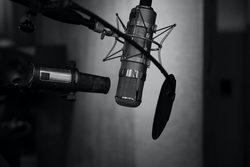 For many people using a dynamic vocal mic can actually be a great idea! Especially in heavier genres and in a DIY recording setup at home. 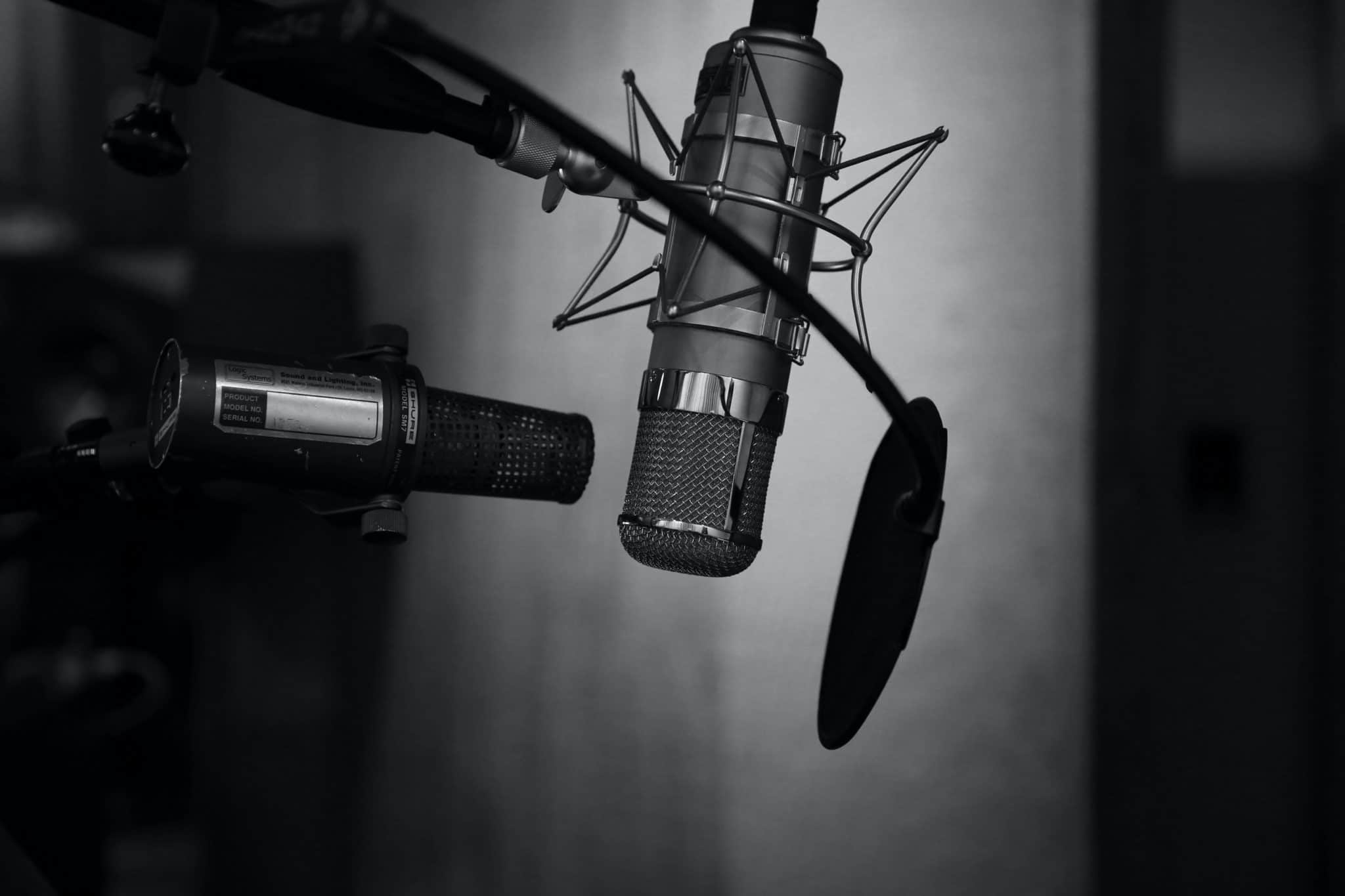 At the end of the day, you'll have to try and find out what works best with your voice, your style of music and in your room. Just don't think you have to use a condenser, even if that's what you see in most studio pictures. Google "records made with an sm7" and I bet you'll feel more comfortable about using a dynamic mic. 😉

I received this amazing sticker from Scott Evans (antisleep.com) and it's right in front of me everyday. My daily reminder to have fun with the audio I'm working on and to constantly try and find ways to destroy sounds in a musical way. 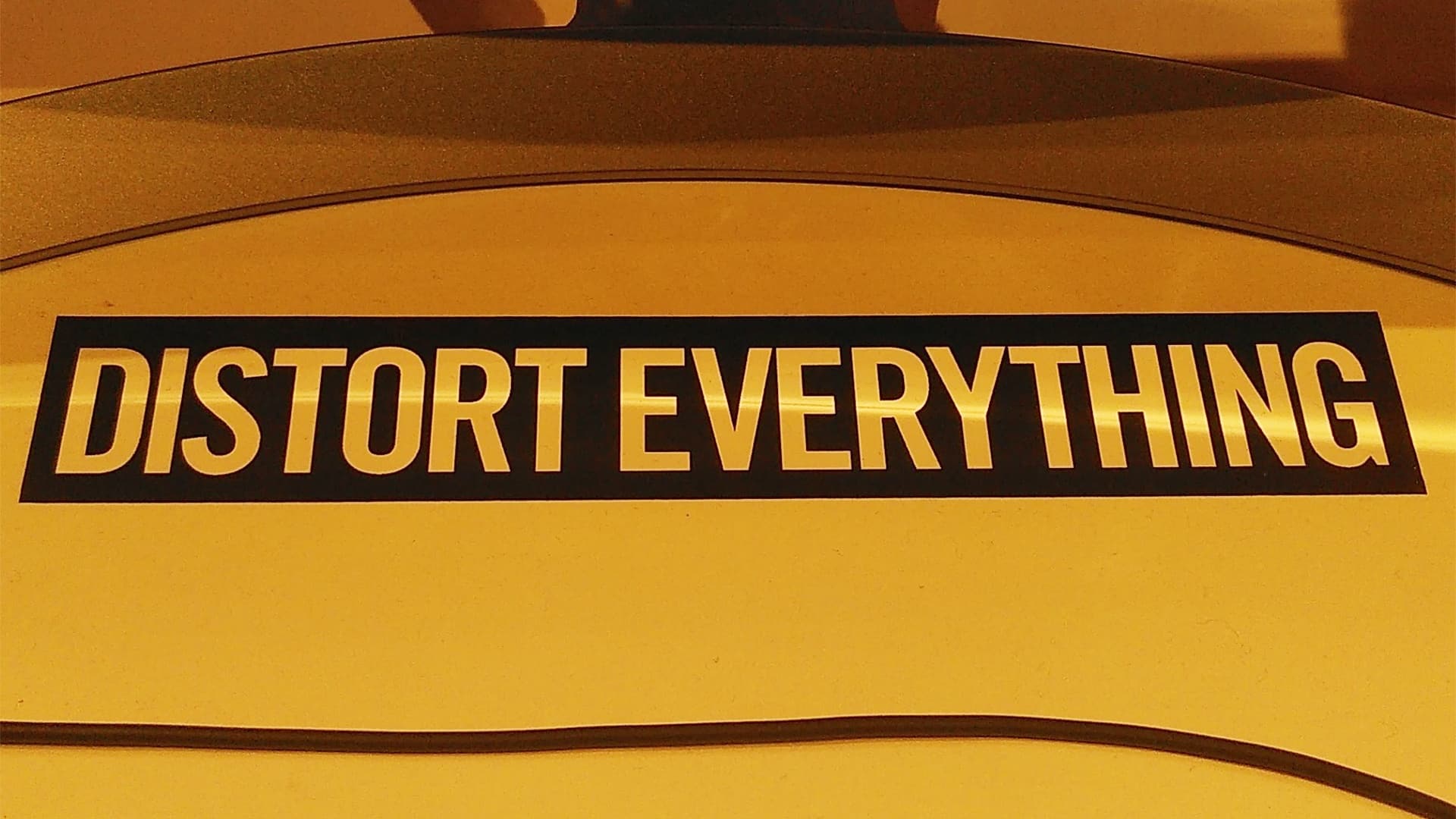 Distort Everything. Seriously. It tends to make things better.

A little bit of harmonic distortion, a little drive, a subtle push, some extra density and overtones. It rarely hurts. It usually makes things better. It means you need less compression. And it makes things interesting, exciting and unique.

You gotta be very careful (and tasteful), especially during recording. But you can literally distort everything if you try hard enough and find pleasing ways to do so.

And of course, you can always completely mess things up and create the most obnoxious, nasty tones ever if that's what you like (I often do!). No rules.

Have fun. Distort everything. I live by it. Thanks Scott. 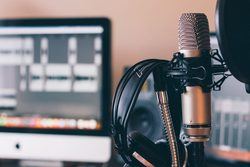 Aaah, nothing like nice, silky, airy backing vocals. Shiny harmonies to add some extra sparkle in the chorus. Until it happenssss.... 😫 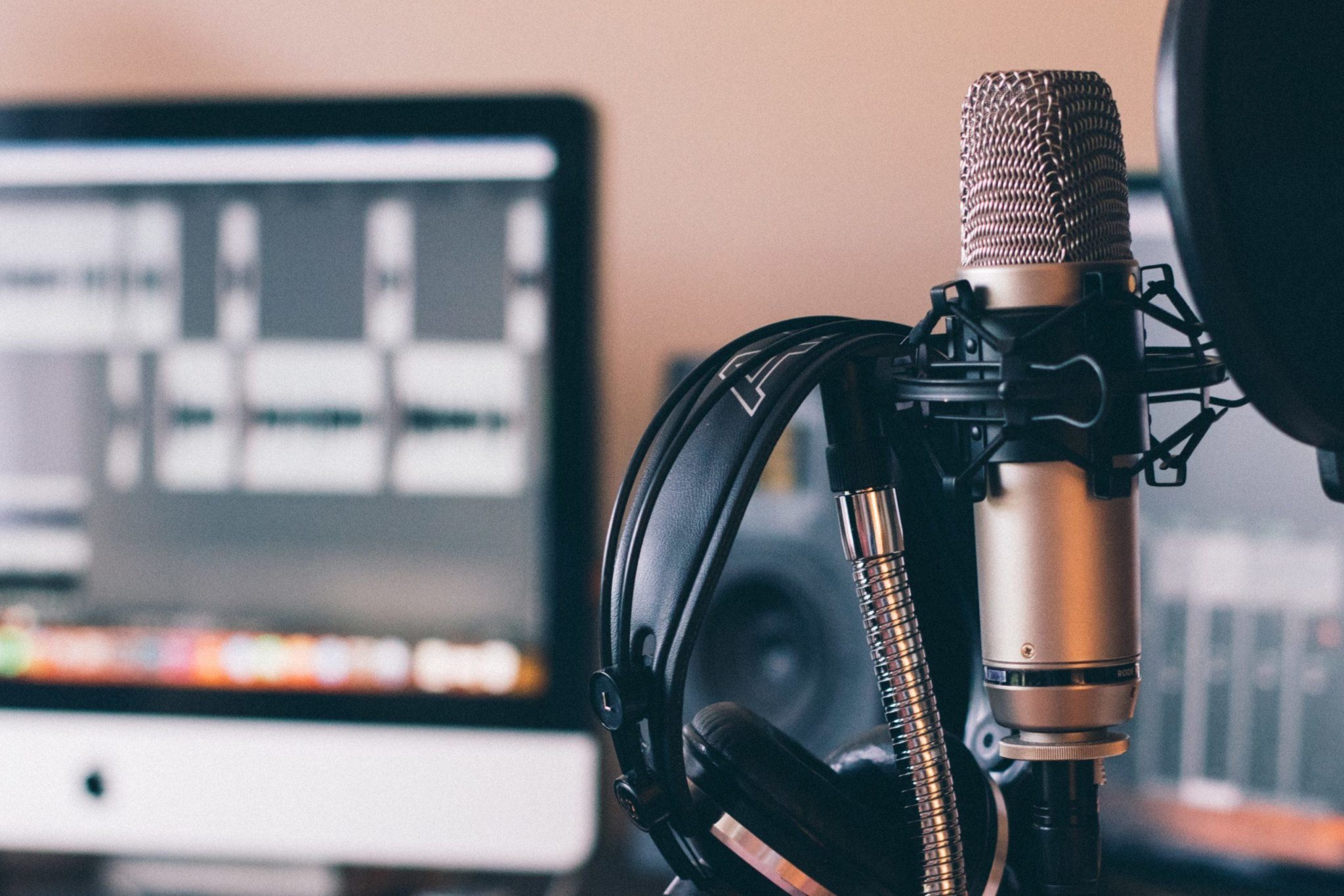 I get it, some people don't like editing and don't think that the timing of their performances needs to be super tight.

Fair enough, I like raw and "real" sounding productions, as well and nobody should ever tell you what you should like when it comes to art.

But all that aside, there are some things that are non-negotiable if you want to make a record that doesn't sound amateur or annoying . There are some problems that are exactly that - problems. With ZERO benefit for the listener.

One of those problems are backing vocals that are out of sync with each other or with the lead vocal.

It may not be obvious or annoying right away, but as soon as you brighten them up, compress them a bit, pan them apart for extra width, the "s-es" and "t-s" quickly become unbearable. Especially on headphones (which are what the majority of people listen to music on these days).

There's absolutely NO reason to have out-of-sync "s-es" coming from left and right, distracting the listener from the song, making the lyrics less intelligible and sounding simply annoying.

Here's what to do about it:

0 #55: The Complete Step-By-Step System To Make A Killer Record As A Self-Recording Band 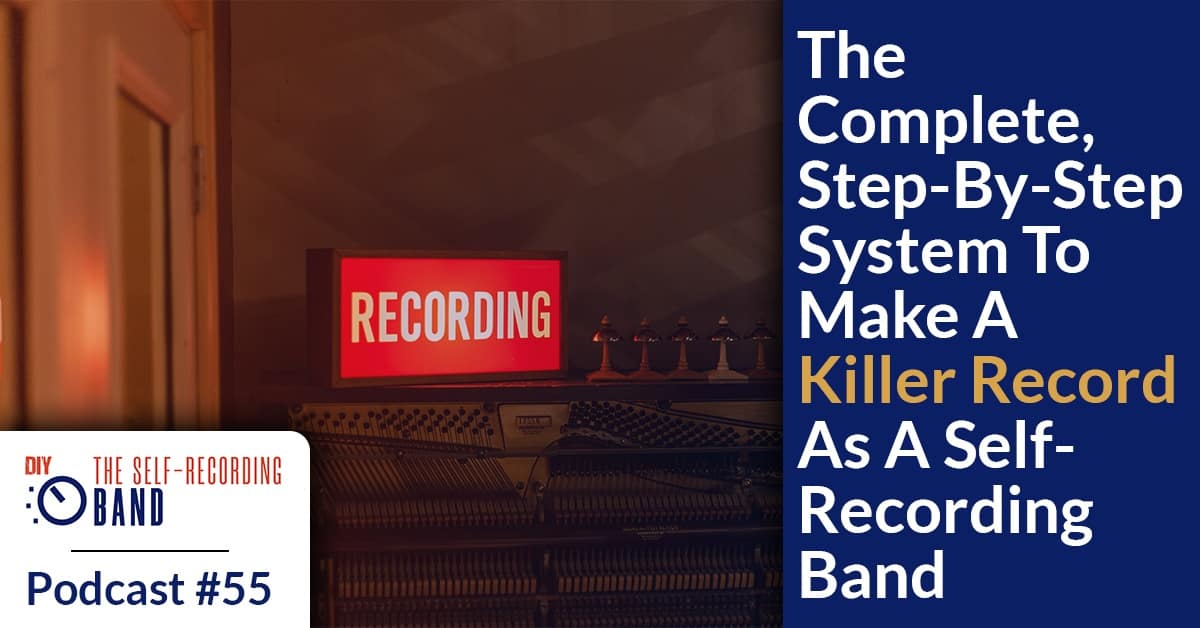 0 #53: Doubling Guitars And Vocals (Why, When And How To Record Doubles) 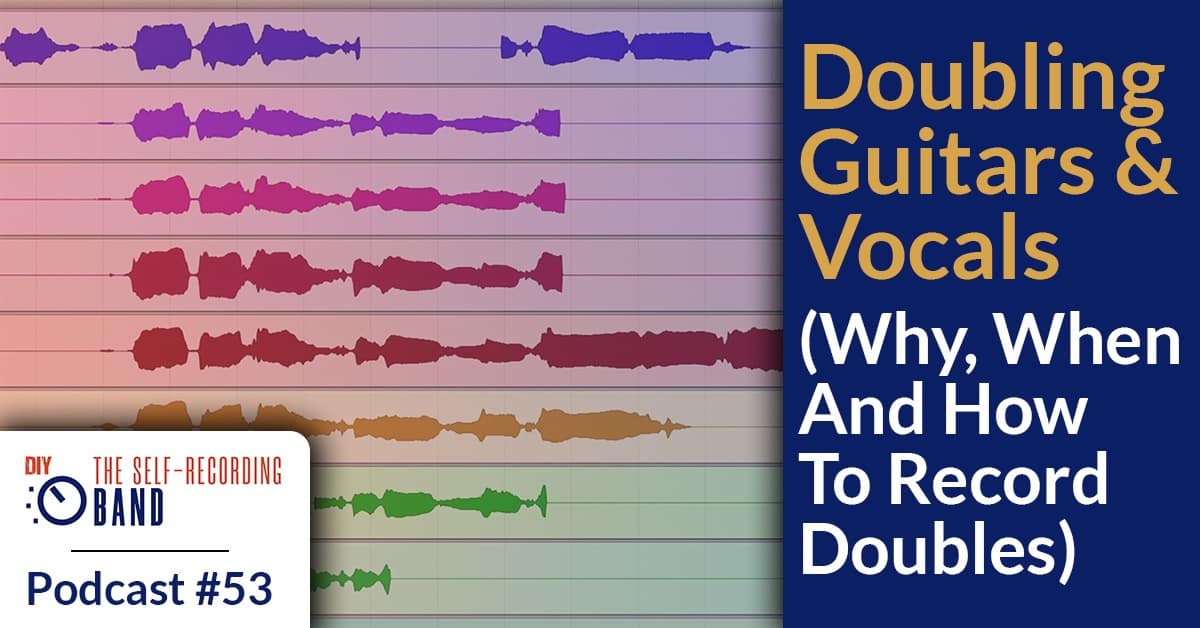 0 #31: Make Your Chorus POP With These 5 Vocal Arrangement And Production Tricks 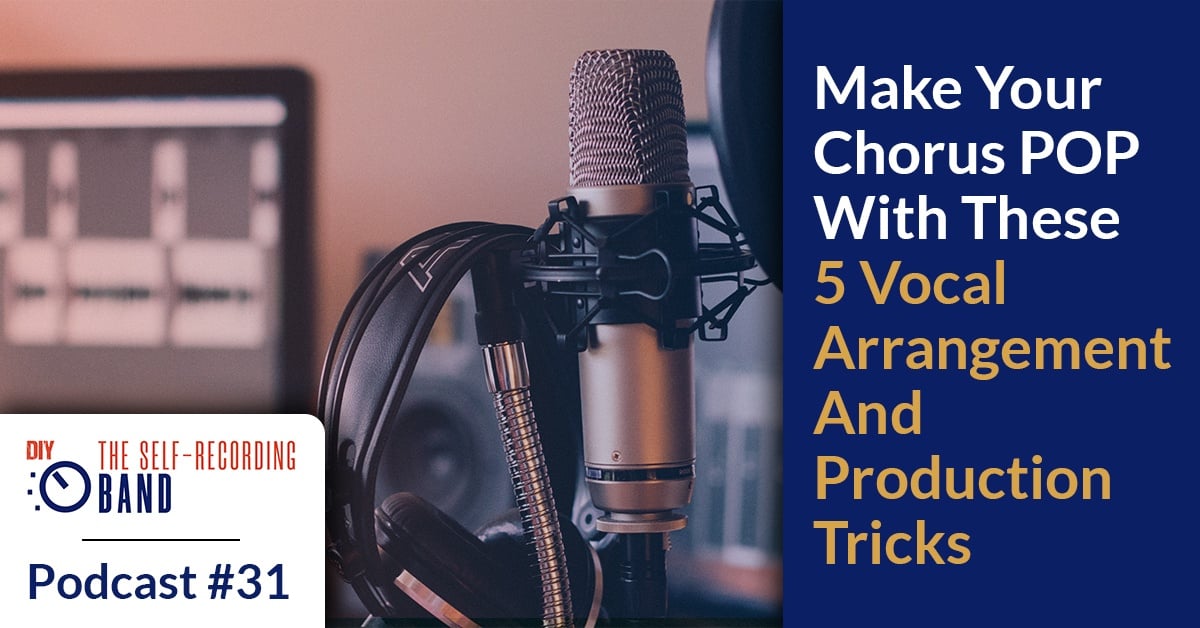 Do you know the feeling when the chorus kicks in and you're like "YES, HOLY SH*T, THIS IS HUGE!"?

Goosebumps, emotions, energy, excitement - a great chorus can be just a perfect moment that immediately makes you love the song and want to sing along. A great vocal production and arrangement can create that feeling and make a chorus really stand out. It can turn it into the catchy, memorable highlight of the song.

If you don't put enough thought into this, you really miss out on the biggest opportunity to catch the listener and make the song sound and feel like a hit! A great vocal melody and lyrics obviously help, but in most cases it's just not enough.

The chorus needs to POP and deliver the message and emotion of the song in the best possible way!

Join us as we're breaking down 5 vocal arrangement and vocal production tricks that you can implement right away to create songs that stick and make your listeners lose it, as soon as the chorus kicks in!

75: The One Engineering And Mixing Skill That Will Give You 80% Of The Results

Forrester Savell On Setting Up And Tuning Guitars

You can change your personal cookie settings anytime.
Analytics
Marketing
Save & Accept 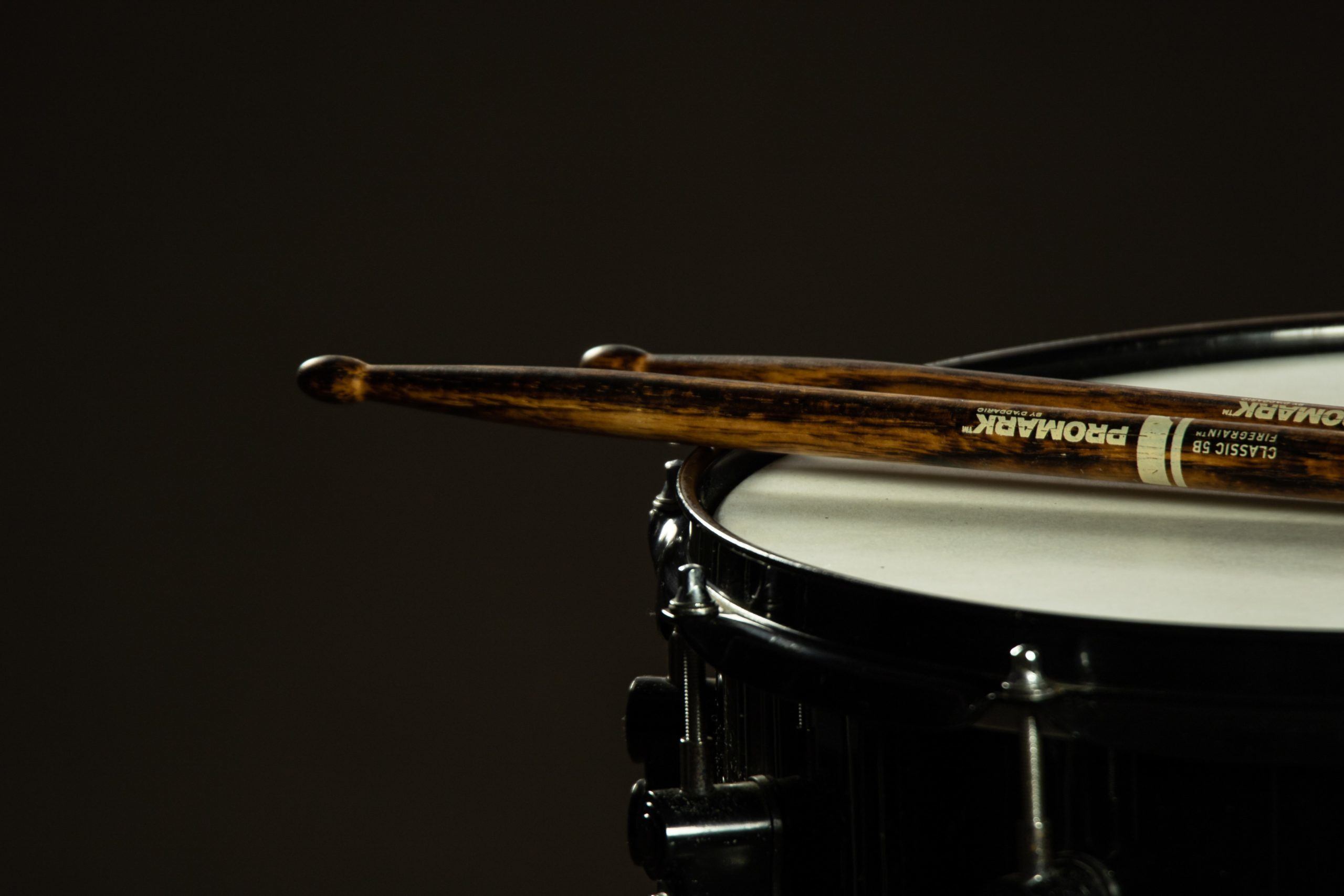