0 #18: How DI Tracks Can Save Your Guitar Recordings 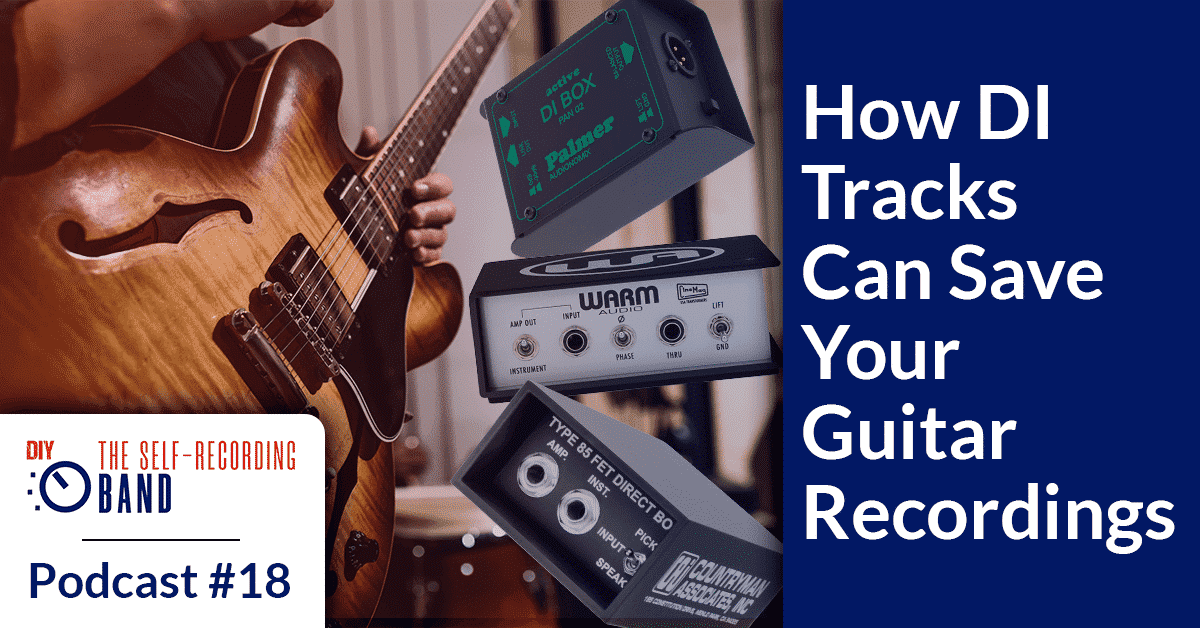 When you record a guitar or bass, you should always record a clean DI signal in addition to your amp (or amp sim, Kemper, etc.)

There are plenty of very good reasons for recording a DI track - and just no reason not to.

In this episode we talk about the many ways your next record will possibly benefit from having DI tracks and sending those to mixing along with your amp tones: 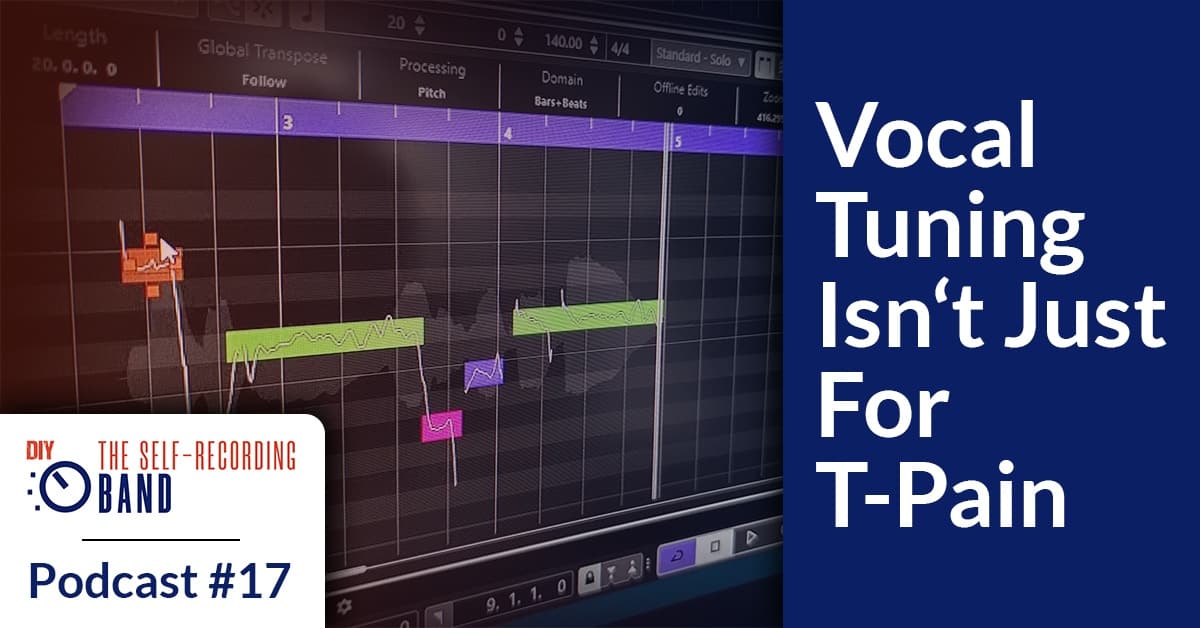 What comes to mind when you think of Auto-Tune?

​Probably not organic sounding, "real" rock music, right? The word screams "FAKE!" The truth is, though, that on most modern, professional records, even the very natural sounding ones, you'll hear some sort of pitch correction or tuning that happened in post-production or even in real-time during recording.

It's not at all about creating funny, robotic sounding effects (although you can do that if you want) and it's also not about making bad singers appear as if they could actually sing (although you can definitely do that to an extent).

It's mostly about taking an already great performance, that has the perfect feel and energy and getting the intonation just right, so that the vocal sits beautifully in the mix and connects with the listener. 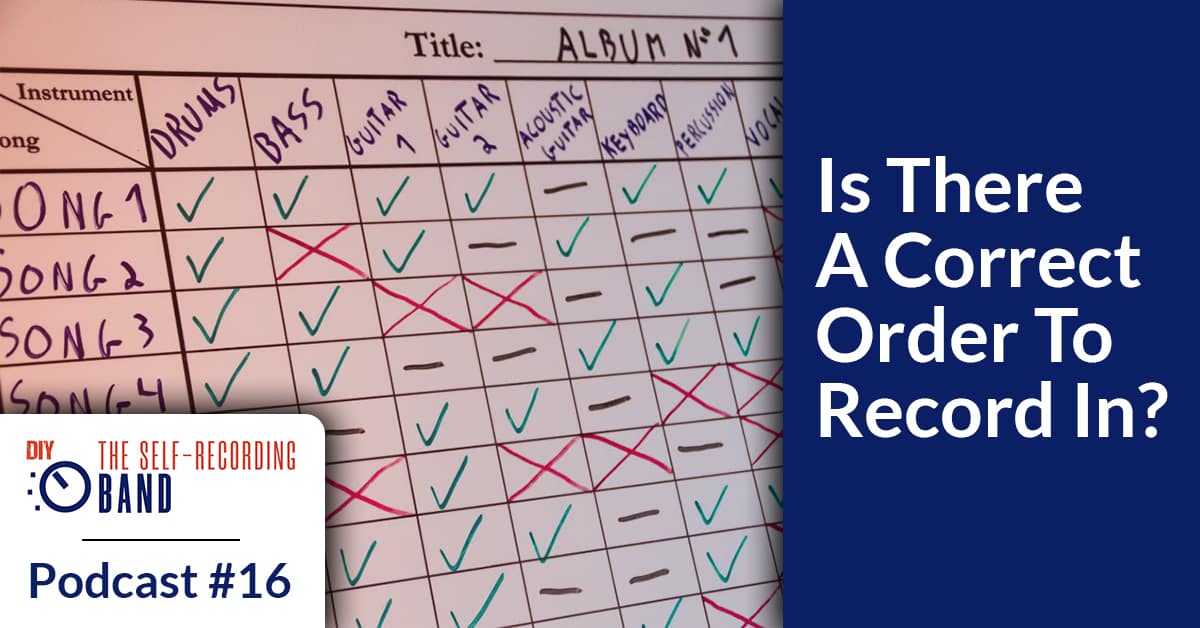 What order should you record your tracks in? And why? Does it even matter?

We think it does matter! Unfortunately, it's not as simple as a list that you could follow every time you record.

Listen to this episode and learn what really matters when it comes to the order of recording things, the philosophy behind it, how to find out your perfect order and how to get the most out of your recording sessions by approaching them the right way. 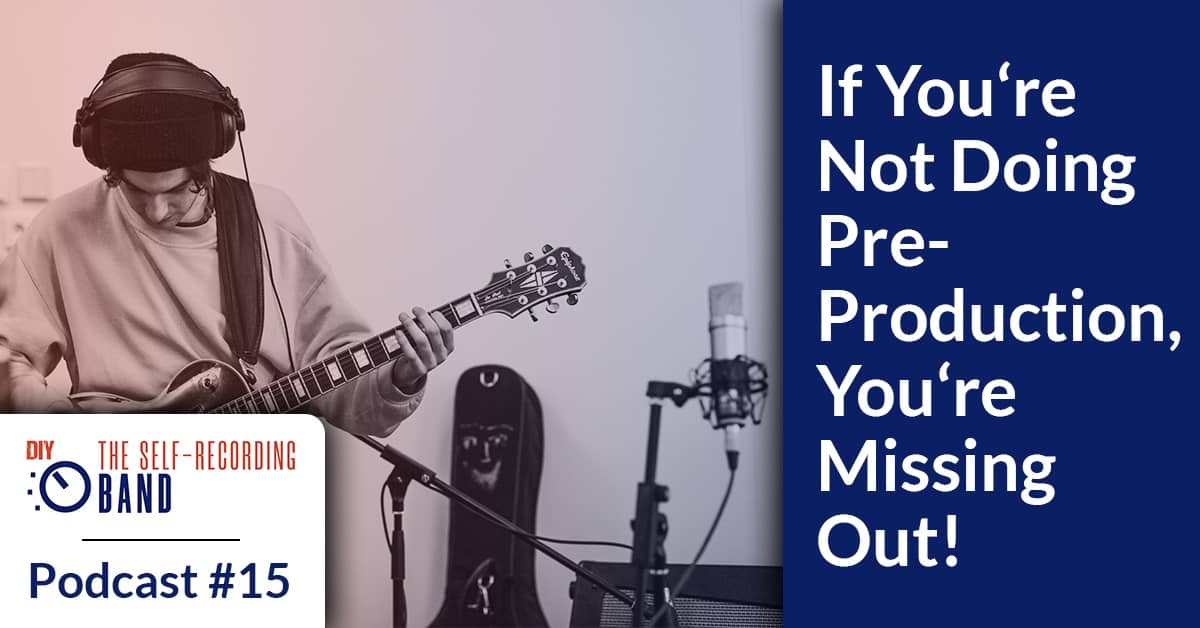 Pre-production is critical to the success of your record. It's an essential part of preparing yourself, your songs and your setup for the actual recording process.

Only after pre-production will you really know if your arrangements work, if the songs are ready, if your music connects and has the desired emotional impact, if everyone can play their parts well and if the individual tones you're dialing in work together well.

​If you skip this part you miss out on the biggest opportunity to get your record to that pro level, the recording process will be more tedious and less fun and the final result will likely be less than ideal.

In this episode we talk about the importance of pre-production in much more detail and give you actionable advice on how to do it properly, so you get the most out of it. 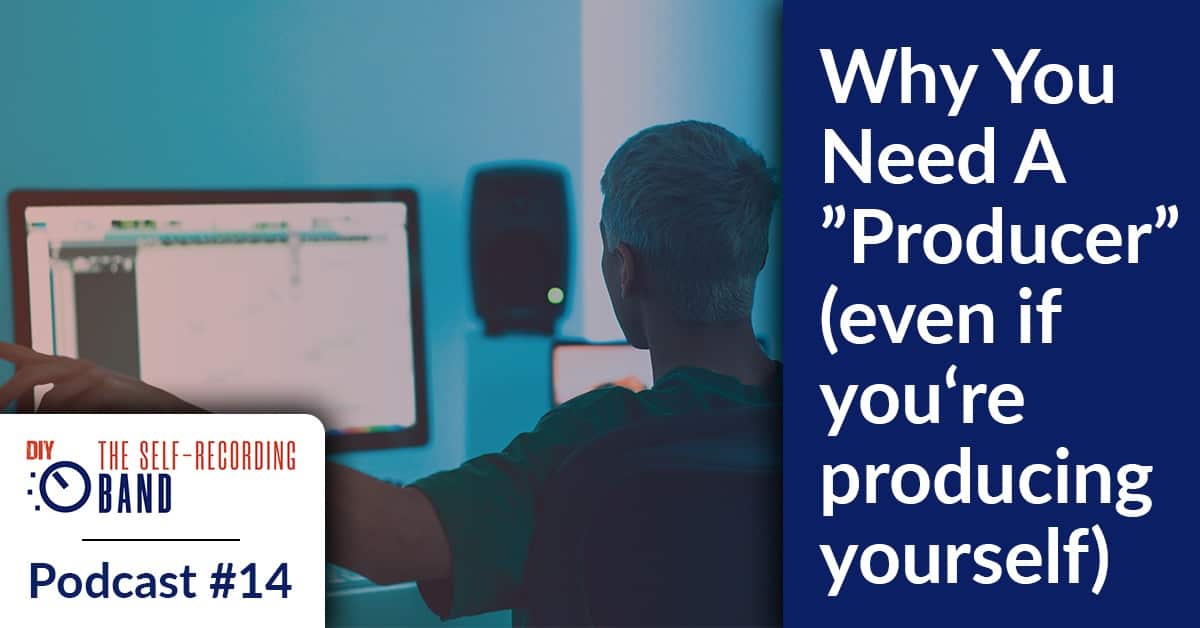 You need a "producer" (that can be yourself) because getting a decent sounding recording is not enough.

It's not enough to record clean signals, avoid hum and noise and make it technically flawless. Not at all. The last thing the world needs are more perfect but boring records. Making something really impactful requires bold moves, committing to stuff early on in the process and - a producer. Because the most important hing is:

A clear vision of the thing you want to create.

And this is especially hard to do if you record your own music. Because you have to be aware of the fact that you are the artist, the engineer AND the producer in one person (or as a group of people, your band).

The differences between a producer and engineer are the following:

The producer is the one who has the creative vision, who guides everyone involved through the project. He/she never loses sight of the goal and he/she's always looking at the bigger picture, the 10000 foot view on the project. Think of this role as the role a movie director has. He/she doesn't operate the camera, but is in charge of the creative decisions and knows exactly how everything will work together in the end. In a traditional recording studio situation there was this producer and then there was one or more engineers. The engineers are the people who actually turn the knobs and set up the microphones. They know exactly how to bring this vision to life, how to capture the sound that the producer and artist are going for.

If you have to combine all of this in one person, it's VERY difficult to stay objective and to not get lost in the details, but instead focus on the big picture.

That's why you need a "producer", someone in your band who can take on that role and who is responsible for the big picture, the songs and the vision (creatively and sonically). Ideally, that person or group of people is also responsible for the project management, timeline and making sure everyone is working towards that common goal. So that the engineer can focus on the details and making sure that everything is captured perfectly. And so that the musicians can perform freely and can completely be in the zone while doing so.

Listen to the episode and learn more about why this is so important, how to go about it and how to actually avoid the common mistakes we've seen so many self-recording bands make.

0 3 Reasons Why You Shouldn’t Record Bass Before Guitar

Many people record a band in this order:

I used to do the exact same thing for years. Because it makes sense, right? First you record the groove, which is usually drums and bass, then the rhythm guitars on top of it, then other rhythm elements and then all the lead parts and vocals can play and sing to that rhythm.

While it’s a good idea to think of the arrangement like this, it’s NOT a good idea to do it strictly in this order every time you record. In fact, I would highly recommend to stop recording bass before rhythm guitar(s).

#21: Spice Up Your Recordings With Creative Reamping And Unique FX

#20: How To Record Acoustic Guitar (…And Make It Sound Great On Its Own Or In A Full Band Arrangement)

#19: How To Record Drums With Only Four Mics

You can change your personal cookie settings anytime.
Marketing
Analytics
Save & Accept