I started playing the piano and learning music theory when I was 6 years old and it changed everything for me. It was the foundation for almost everything I've done later in my career. 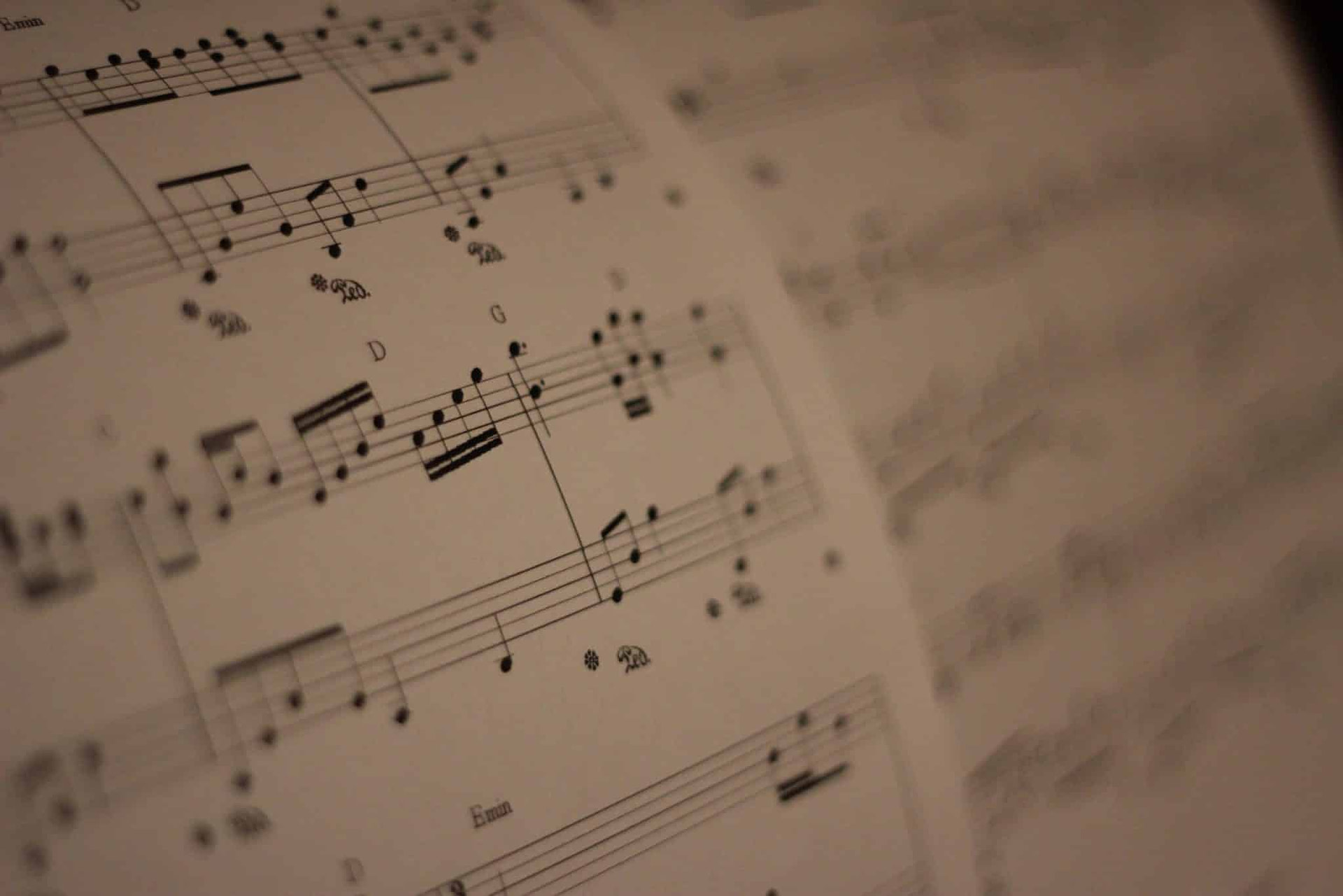 I didn't realize it and didn't take it very seriously for many years, yet it is the most important skill I've ever learned.

At first it was fun, of course, then later as I got older, I lost almost all interest in it. I mean, if you're twelve years old, hate "normal people music" and want to be in a punk band more than anything, the piano is not necessarily top of mind most of the time.

So before I got really good, I stopped and taught myself how to play the guitar, drums and other instruments instead, because I knew the basics of "how music works" and wanted to do something more fun.

I started to play in bands, started my first home studio, toured all over Europe and only years later would I realize that none of that would have happened without my piano and music theory skills. None of it. Every song I've ever written, every production or arrangement decision I've ever made for myself or my clients, every harmony line I ever came up with, every feedback I've ever given to bands I've worked with was the result of learning the piano keyboard and music theory when I was a young kid.

I always have the piano keyboard in mind when I work on music. I know it better then the guitar neck or any other instrument. And if you sing a melody, I can immediately play it on the piano and create a variety of harmonies and chord progressions to it. Despite the fact that I stopped too early and didn't play for years! It's just a part of me. It's automatic. And to me, the piano keyboard is the most straight forward, logical way to visualize music.

I've started playing again a couple of years ago and I wish I wouldn't have stopped at all. But hey, at least I can now fully appreciate how powerful and awesome this instrument is and how crucial it was for me and my career to learn it. Almost everyday I use some of that knowledge in my work. Discussing vocal lines with a client, pitch correcting harmonies, making musical EQ moves during mixing, you name it.

And I've seen so many people waste time and money, because they don't know this at all!

Yes, you can learn to play and write by ear and not know anything about music theory. Or about the piano keyboard. But just because you can, it doesn't mean you should. Life is so much easier once you've learned the basics. And communicating with other musicians or producers becomes a breeze because you can finally describe what you hear in your head. If nobody in the band knows at least a little theory, you have a problem. You're gonna run in trouble, make unnecessary mistakes (that you might not even notice yourself) and you're not gonna unlock the full potential of your songs.

At this point I don't even know whether this post is about music theory or the piano. Both, I guess. To me they are connected. And I highly recommend you pick up a cheap MIDI keyboard now and dive in asap! You're gonna write better music, make better and faster decisions, be more confident when it comes to writing and arranging, train your ears along the way and become a well-rounded musician.

And all of that is true regardless of the genre, by the way. I'm writing punk, hardcore and metal songs on the piano (mostly in my head, I always think of a keyboard and then translate that to whatever instrument I'm actually using.).

Try it! And teach your kids early! They're gonna thank you for it later.