Are You Overthinking It?

There's a million ways to do any task in audio. How do you decide what's correct? What matters? Step one: Don't overthink it. Trust your intuition and knowledge and then execute, so you're constantly moving forward. 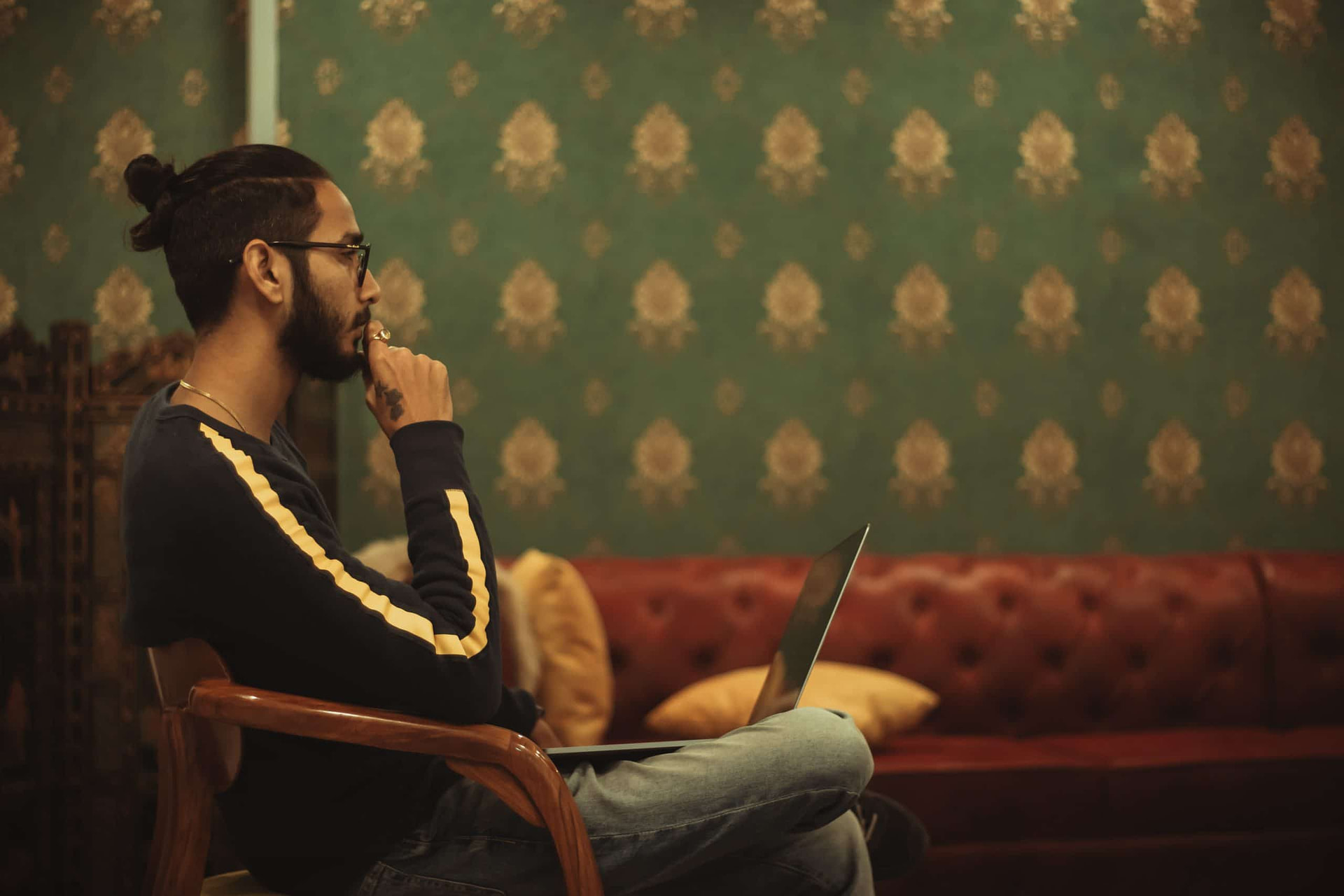 So you've watched a tutorial, or got a checklist from an engineer you're working with. Now you're insecure. Are you doing things the wrong way? Do you have to start over?

Maybe. Probably not. At least not everything. I send a checklist to every band I'm working with. It's are guideline that is supposed to help people prepare, consolidate and export their files in a way that allows me to do the best job possible for them. And it avoids common mistakes and problems. So it's helpful, I've created it for a reason and I want people to follow it. But it's just that: A guideline.

If you ignore the list, but you like what you're hearing and if what you're sending over makes sense to a stranger, then cool! No need to change it! Of course, some technical things have to be taken care of and you want avoid any mistakes along the process. But that doesn't mean you have to follow every step exactly as I describe it.

The same is true for YouTube tutorials, online courses or blog posts. There's truth in most of them, but they are not rules.

My checklist says you should try and leave 6 dB of headroom on each individual track before exporting. This is just a safety measure. Because if you have a mono source, e.g. a lead vocal, on a stereo track and you bounce it down to the final mono track that you're gonna be sending over, you might be adding a couple of dB in the process without noticing. It happens automatically while exporting. To prevent unintentional clipping, I suggest adding a clean gain plugin at the end of your chain and turning the track down if it's pretty hot before you export.

If you don't do it and you check the track after export and it still doesn't clip - awesome! No need to turn it down then. It's just a suggestion to be safe. You can technically send every track at -0.1 dB and it's fine. I can always turn it down myself, as long as it doesn't clip unintentionally.

So no need to worry about it like "Crap, my track is around -4 dB instead of -6 dB. Should I still turn it down 2 dB because the checklist says so?". If it doesn't clip, no.

Or maybe someone told you to prepare your sessions well, create templates, make a schedule, come up with a budget, do pre-prodcution, get feedback, etc.

All of that is correct. Preparing properly and staying organized is important. But if you start to overthink it and you go down that rabbit hole of organizing everything to the last detail, things will take forever and you might never actually start recording.

Don't overthink it and figure out what actually matters and what doesn't.

And finally, let's say you've (hopefully) made creative production decisions but you think that your mixing engineer might prefer everything raw without your automation, fx, plugins, etc.

You now start to wonder: "If I keep it, will they ask me to remove it? If I remove everything, will my song fall apart? What can I keep? What should I keep?"

Again, the answer is: Don't overthink it. If it sounds good it is good. It's your song and there are no rules. Keep everything you really like and remove everything you don't. Ask, when in doubt, but remember that nobody can tell what's truly important for you and it's on you to make those decisions.

The moment you've decided to record and produce yourself, you became the producer. And that role comes with a lot of responsibility. If you don't want to make those decisions or don't feel confident enough, hire a producer. Or just keep practicing, keep moving forward, don't overthink it and accept that you're gonna fail a couple of times until you get good enough.

Be bold, be fearless, learn to trust your feeling and your ears. Keep it simple, use logic and reason (no pun intended) to determine whether a piece of advice is applicable or not. Then execute, move on, learn from mistakes and don't overthink it.