Is My Computer Good Enough For Recording Music?

Yes, your computer is probably good enough. Please don't overthink this. It's not nearly as important as people think. There are records being made on cheap laptops all the time. And think about it, people have made amazing records on computers 20 years ago! Why wouldn't you be able to do it today? 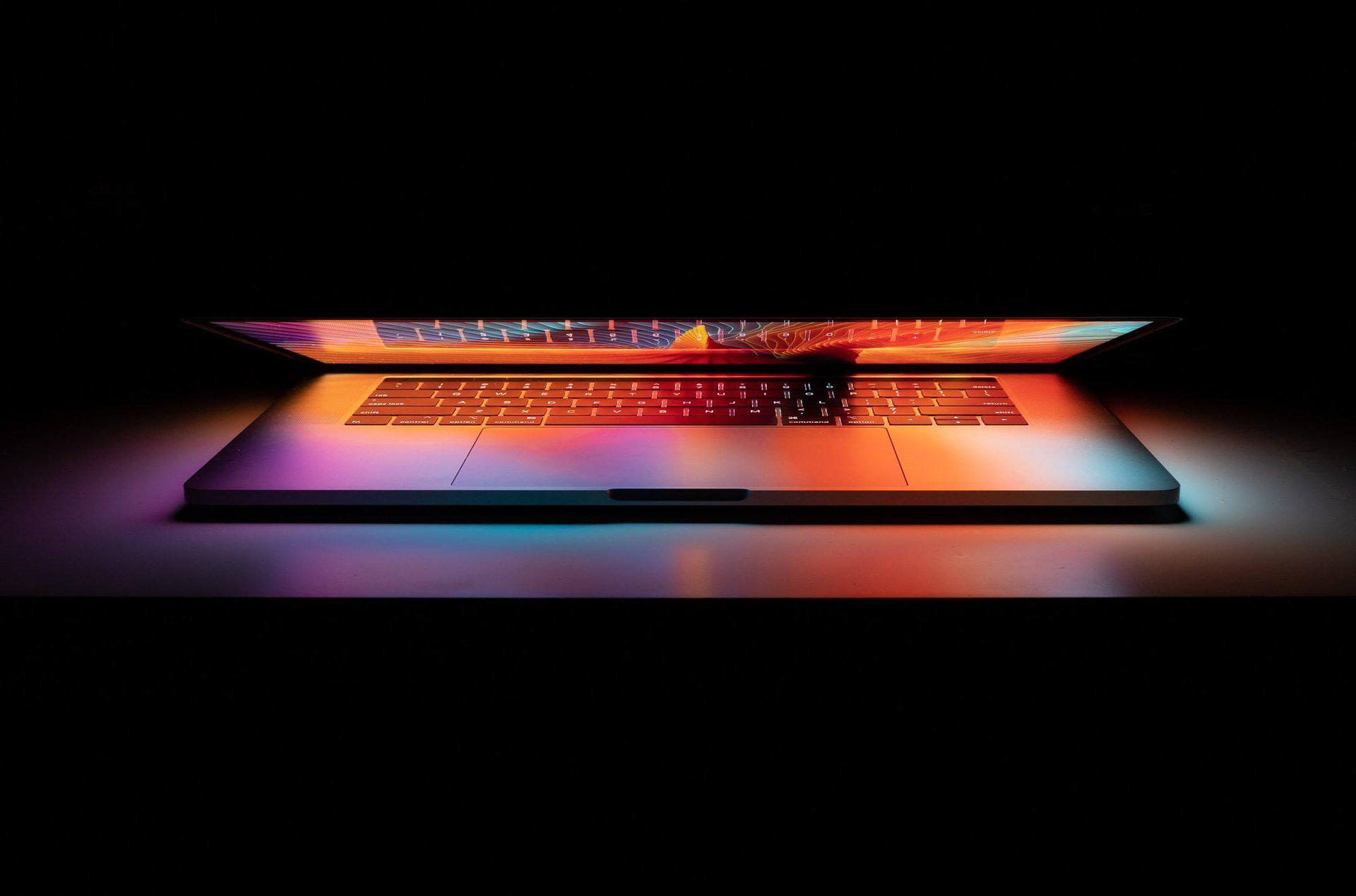 Here's what really matters when it comes to audio workstations

Mac or PC doesn't matter. Forget about it and choose whatever fits your budget and whatever you prefer. The workflow is different, but with the exception of some Apple software, like Logic Pro, all the important programs run on both, these days. The debate will probably never end, but just let me tell you that it's pointless.

Any modern CPU will do the job for recording. If you're also mixing, you'll want the fastest one you can afford. In most cases clock speed (GHz) is more important than number of cores. So when in doubt, I'd go with a faster quad-core instead of a slower 6-core, for example.

Stability is the most important thing. You want a tried and true system that just works. Built from high quality parts. That's always more important than the actual features.

RAM is important when you're using a lot of samples and virtual instruments. If you're "only" recording or mixing, it doesn't matter nearly as much as people think. If you can upgrade later, start small and upgrade as needed.

Make sure you have enough fast USB connections (or Thunderbolt). USB 3, USB-C and or Thunderbolt will enable you to record a lot of tracks simultaneously with low latency and they will also make archiving and transferring files much faster, compared to USB 2. Firewire is obsolete at this point. Get a good, high quality hub to connect all your stuff if the built-in ports are not enough.

Get as much hard drive space as you can afford. This doesn't mean internal hard drive, although I would make that as big as possible, too. I would go with an internal SSD that is at least big enough to store your system and all of your software. Then get an external SSD for current projects you're working on (keeping those separate from the system is generally a good idea) and maybe another external SSD for sample libraries, depending on how big your internal drive is. Then get two big external HDDs for backups and archiving and replace them when they're full.

Get whatever screen you like. Can be the one built into your laptop or a big fancy curved ultrawide. Whatever you prefer. Some like multi monitor setups, others use TV screens. Whatever you feel comfortable working on and whatever gives you the screen real estate you need. Tiny screens Don't underestimate the importance of enjoying your workspace!

If your computer is in the same room while you're recording and you're recording quiet acoustic instruments or vocals close to the computer, make sure to get the quietest machine you can afford. Otherwise it doesn't really matter, as long as the cooling system is actually capable of keeping the temperature low enough for stable performance over long periods of time. Some modern laptops with big CPUs are struggling with this. They either overheat quickly or they are loud as hell.

So a stable workhorse machine that you enjoy working on, that has all the ports you need and that has enough hard drive space is what you want for recording. As long as you're not mixing large projects, the CPU Performance, RAM and other things are less important than you'd think. You can probably just use the laptop you currently own. Clean it up, set it up correctly and start making music!

If you are mixing large projects, using tons of third party plugins, virtual instruments, amp sims and sample libraries then you'll probably have to bite the bullet and get a top-notch laptop or a powerful desktop machine.

Determine what you really need, do some research and always remember: Buy once, cry once.