The Record Is What Matters, Isn’t It?

I got a great comment on a video in my online course, The Self-Recording Band Academy, the other day. One of my students was pointing out that swapping roles/instruments within a band or even hiring outside musicians for the record was a very touchy subject for most musicians.

Yes, I agree and I have definitely witnessed some passionate discussions on that before. 🙂 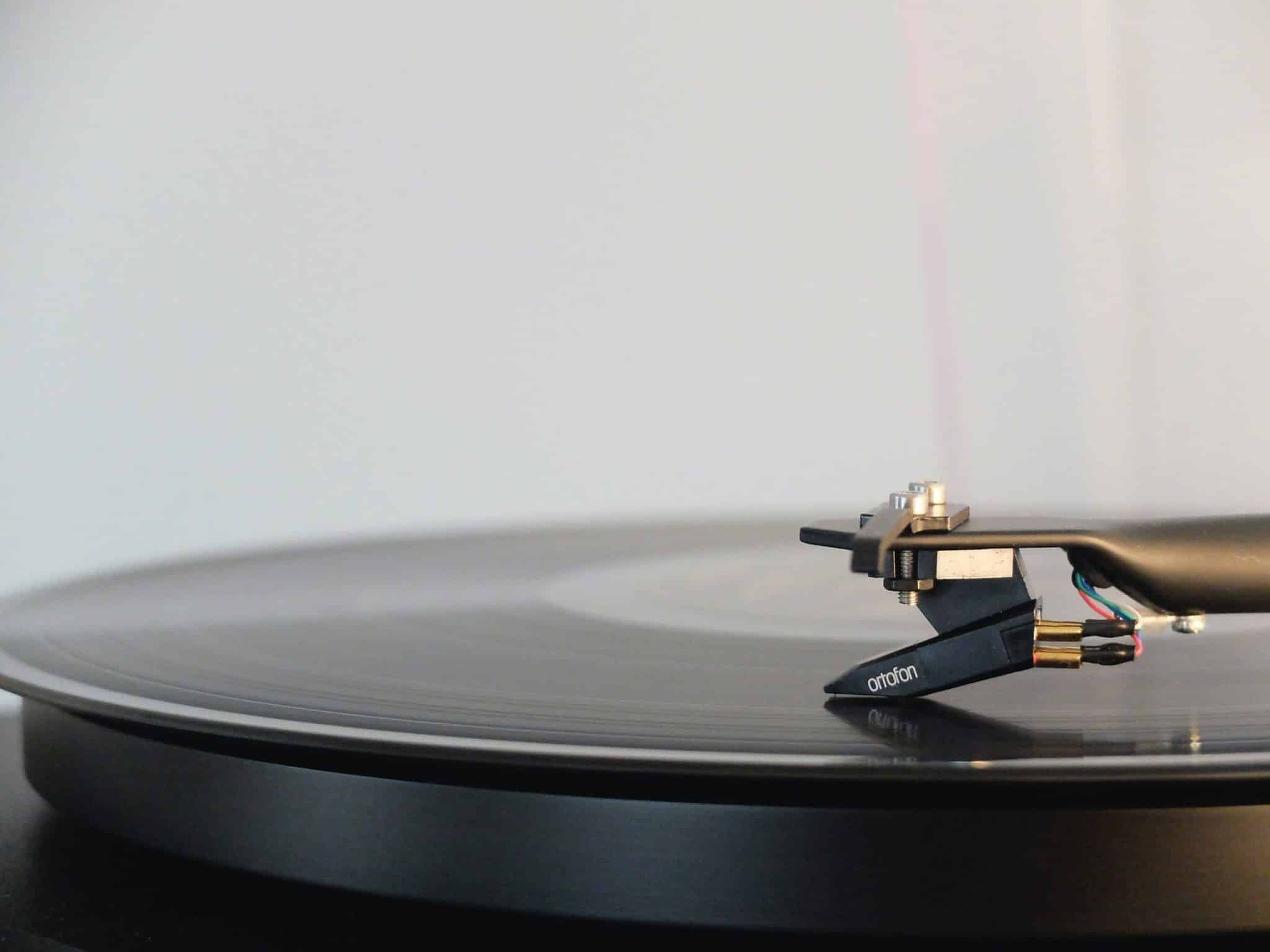 In fact, I often started those discussions when I was still producing bands, because I would always suggest whatever was the best for the record.

So it definitely is a  touchy subject. But should it be? This really got me thinking. At the end of the day, if you want to make the best record you can possibly make, the end result is all that matters.

And unless it’s really just for fun, the record and the band as a whole are always more important than the ego or the individual. So in the studio, whenever the band has some goal other than just having fun, every serious producer and engineer will suggest using the players who can do the best job for each instrument/part. Within the band or even outside musicians.

It’s super common and just part of making a professional sounding record. As producers we would do the band a disservice if we didn’t suggest whatever gets them the best result.

So as a DIY band, you are the producer and the same applies.

And everyone in the band benefits from that, because it moves the band as a whole forward, leads to the most exciting record and nobody will ever ask or care about who played what in the studio. They either like it or not.

The reality is that all the way from local bands to professional major label artists, what you see live on stage is rarely what happened in the studio. And that’s totally fine! Because everyone in the band might be good enough to perform live, but only one person can be the absolute best in the studio for a certain instrument. And that’s the person who should play the part. Everything else is a compromise if your goal is to give your audience the best possible listening experience and the most exciting record.

If none of that matters and it’s really just for fun, do whatever you want, of course. 🙂 But if the band and the record are really important to you, think about this for a second. You might be sabotaging yourself.